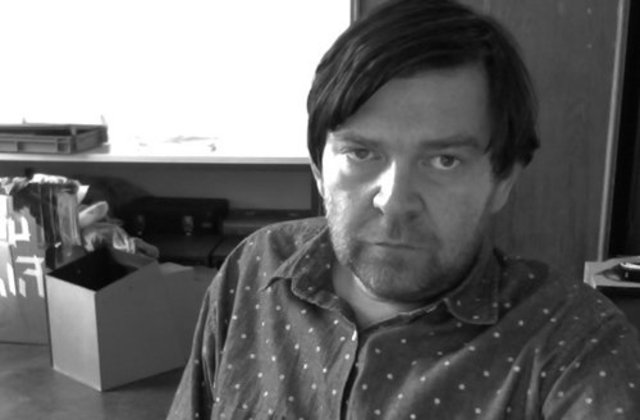 hFMA board member since 2007

1991 – 1998 he studied at the art academy / Staedelschule in Frankfurt, Germany,
where he later became an assistant lecturer for film/video.

Till 1999 he was primarily producing documentary-based, experimental S8mm and 16mm film works and curating film programs in Germany, Austria and Italy.

In 2001 he has received a yearlong travel grant from Hessische Kulturstiftung.
Stopovers in Italy, Portugal, Gibraltar …

To date he deals mainly with installation, photography, sound in general,
composition, and video; often in a way that incorporates found materials.