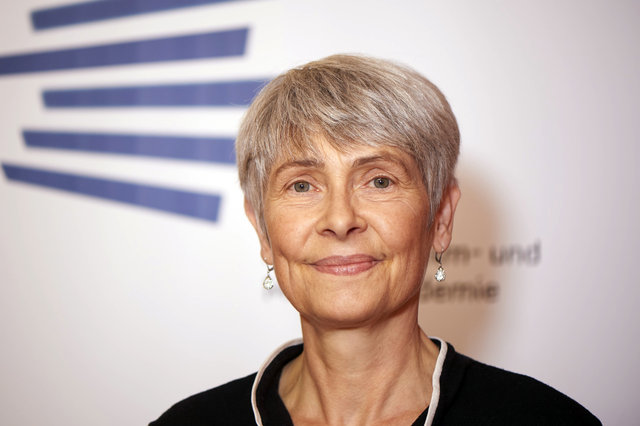 A.H. studied at University of Fine Arts of Hamburg, Germany and Hamburg University where she later founded the off-gallery heimArt in 1987 with a group of likewise artists.

She moved to Berlin in 1985, where she worked first as a film journalist, for the Berlin state programme Sender Freies Berlin and later as part of the Programme Organisation and guest service at the Berlinale. From 1992 to 2002 she lived and worked both in Berlin and in China, operating for various television productions for Chinese TV stations in Fujian.

In 2000 she co-founded the photo agency Chinapix Ltd. in Hong Kong, together with international partners. Before she took over the management of the Hessen Film and Media Academy in August 2008, she was employed for five and a half years as the Organizational Manager of Filmfest Hamburg GmbH.