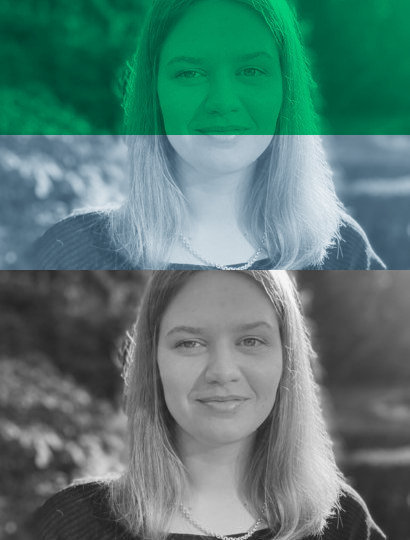 Wuhrer is director, producer, and writer of “It Wasn’t Me” which she shot...

Caren:Firstly, that a good and exciting initial situation is a good basis for a film, but without a good story to tell around it, it’s worth nothing. Secondly, that it’s not so easy (but necessary) to break away from what you’ve experienced and put it into new contexts. 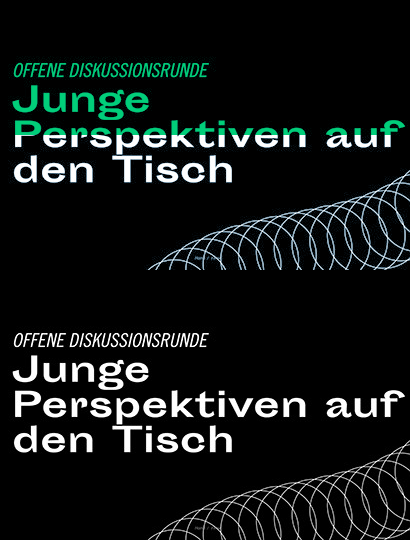 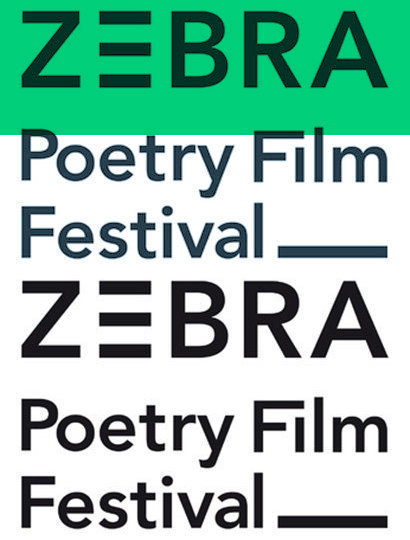 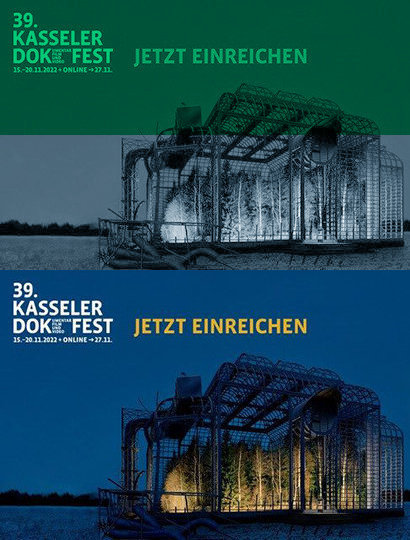 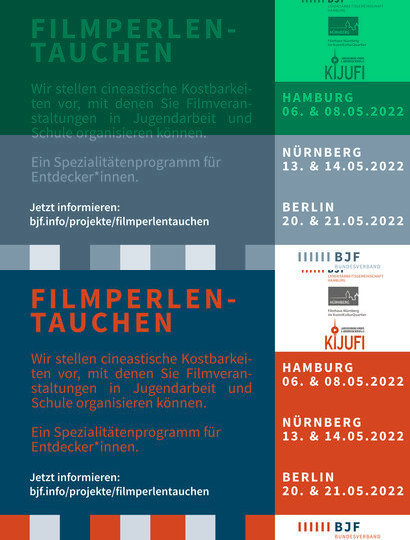 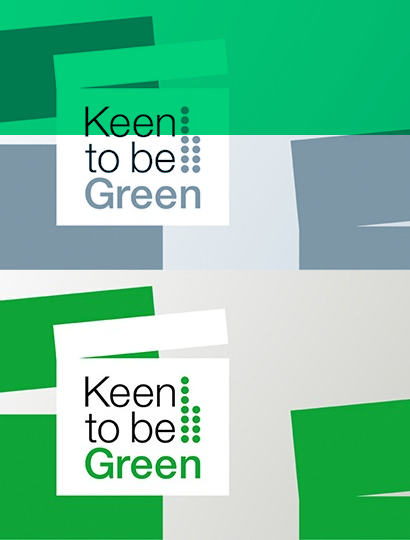 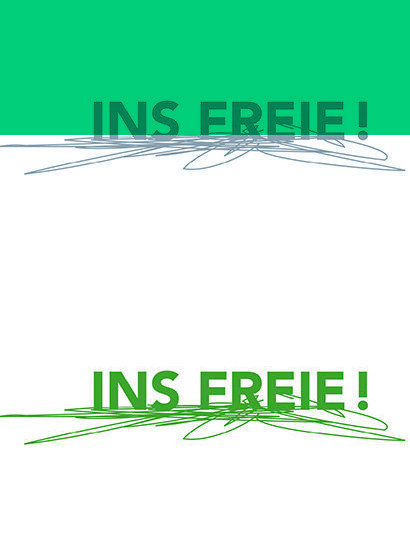 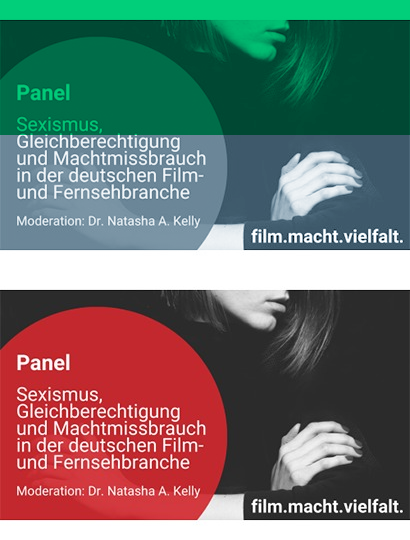 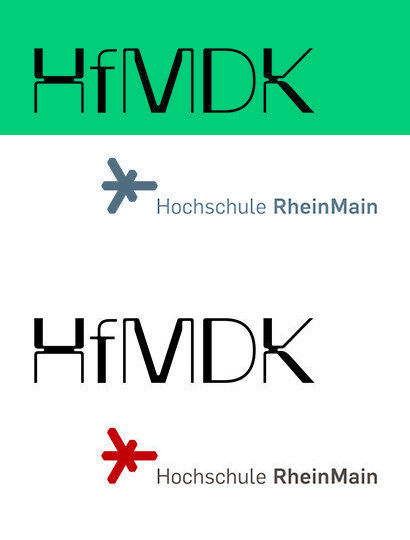 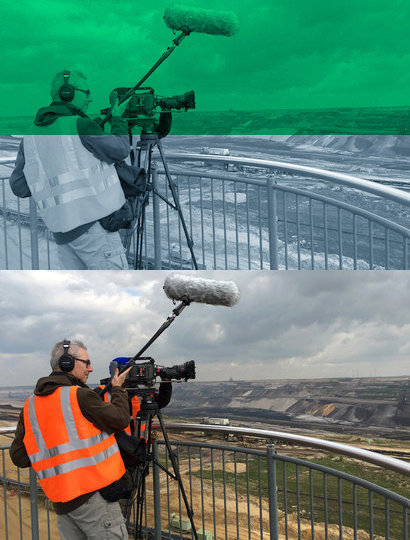