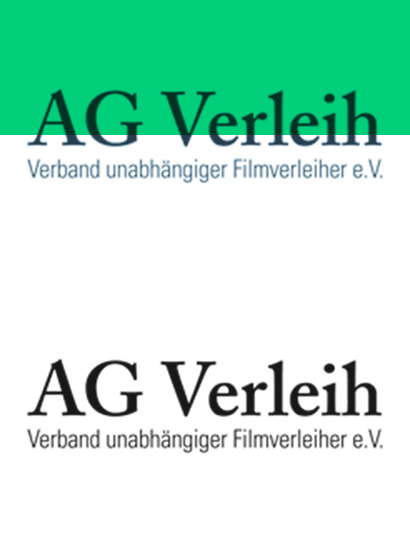 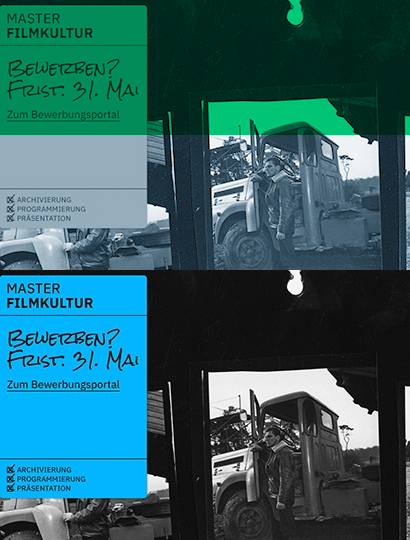 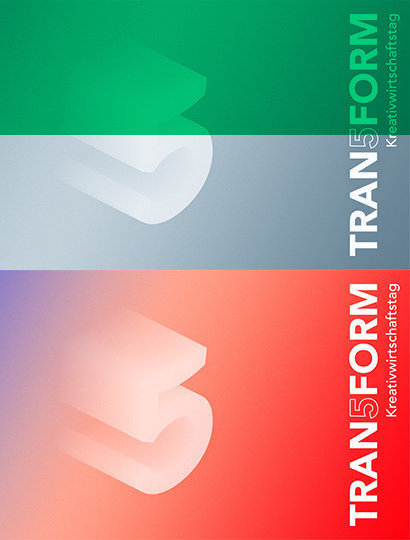 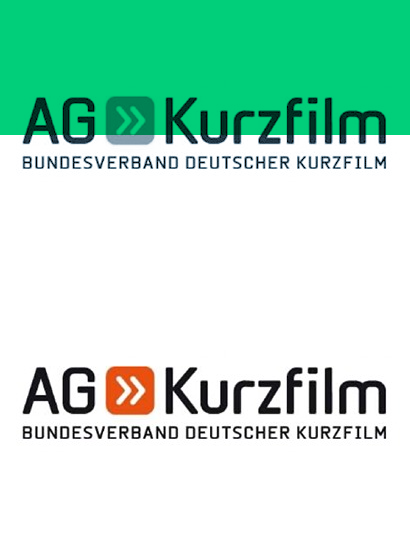 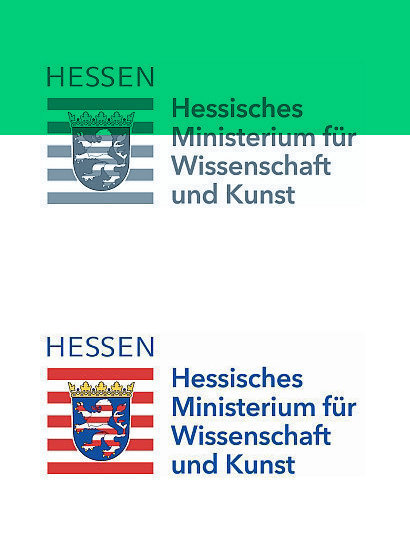 T-Port: Tell us about yourselves:

Petra & Maren: We are – Petra Stipetić (*03/01/1992 in Zagreb, Croatia) and Maren Wiese (*03/14/1990 in Lingen, Germany) two animators from Kassel, Germany. We have been studying animation at the Kunsthochschule Kassel since 2014. Since 2016 we have been working together as an animation collective under the name fishyfilms. We are currently working on our graduation film.

T-Port: While working on the film, where did you draw your inspiration from?

T-Port: How did you first start working on this film? What was the process like and what first sparked the idea to make this film?

Petra & Maren: First, we had the idea of the two protagonists standing in front of the mirror and looking at themselves… Building on this, we were further inspired by a couple we know and let our imagination run wild.

T-Port: Tell us a bit about your film and the filmmaking process – what were your main insights?

Petra & Maren: It was exciting to try stop motion for the first time, having the puppets in your hands and really animating them analogously. Then there were a lot of little things you had to watch out for, like fluff in the set, the right lighting conditions, etc. It was a completely different experience than usual when we animate on the PC and just sit all day. Suddenly you had to climb onto the set, be on your feet a lot, do physical work.

Petra & Maren: The doll construction, we each injured a hand and had to continue working with one hand.

T-Port: If you had to summarise your film in three words, what would they be?

T-Port: What did you find (or still find) as especially lacking in the process of distributing and promoting your film? What was especially challenging?

Petra & Maren: The publication – where and when is the best place to do it so that a lot of people see it. Unfortunately, during Corona there were very few festivals, so we don’t even know how many people have seen the film… and what the feedback from the audience was like…

T-Port: Where are the gaps in the film industry?

Petra & Maren: In general, short films have little meaning except at festivals. People are looking for series and feature films. There are also few animated films for adults, and hardly any from Germany.

T-Port: What are your plans and dreams for the future?

Petra & Maren: We’d like to do an adult animation series and find a buyer or broadcaster to support us. Otherwise, we would like to continue working as freelance filmmakers and hopefully still have films and collaborations.

T-Port: Can you tell us about your first encounter with cinema – do you recall your first memory from watching a film?

Petra & Maren: Probably Disney movies, the music and the catchy tunes that seemed to haunt you forever.

T-Port: Next to filmmaking, what do you consider your passions in life?

Petra & Maren: Cooking and skating, walking the dog and swimming.

T-Port: Do these passions influence your filmmaking, are there any connections?

Petra & Maren: You can switch off and often get into a state of flow. They are relaxing things that give you an inner bliss.

T-Port: What is the best thing you recently watched or experienced? (TV/Cinema/ Gallery/other)

T-Port: Which film do you find overrated, and why?

Petra & Maren: “Into the Wild” – due to pride, the protagonist died instead of simply admitting that he doesn’t do well with wildlife. 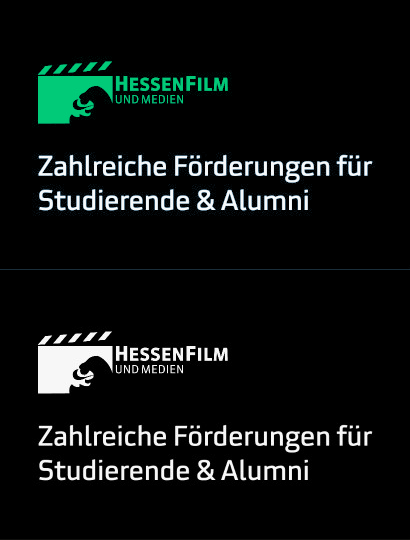 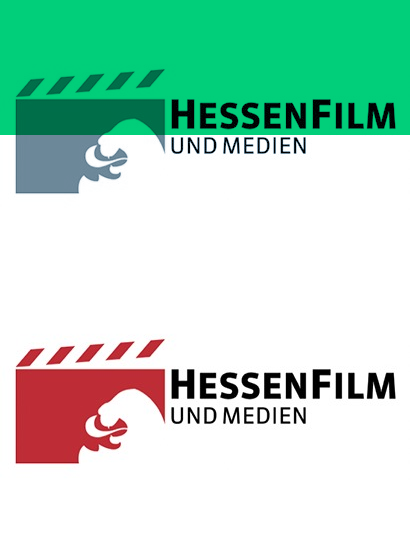 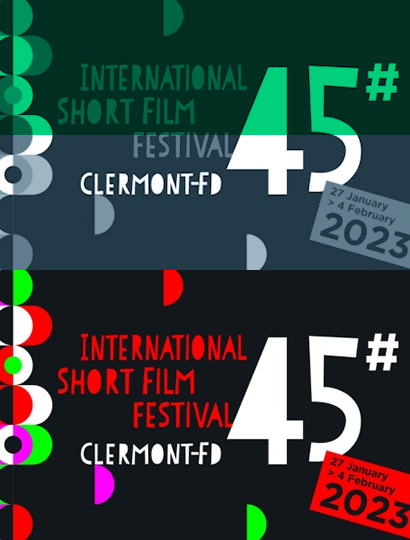 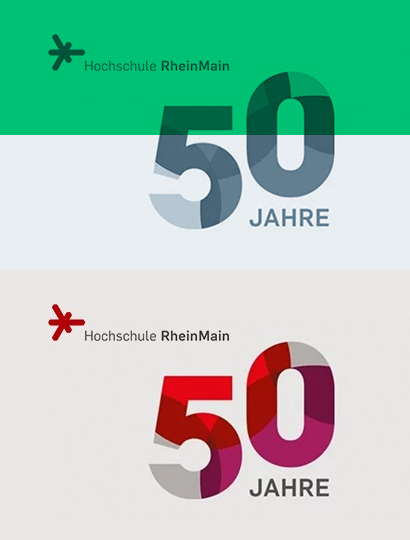