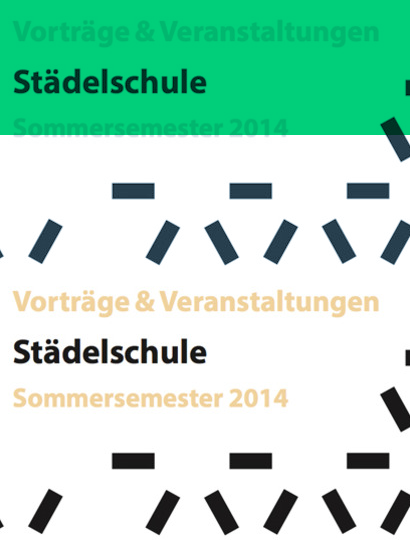 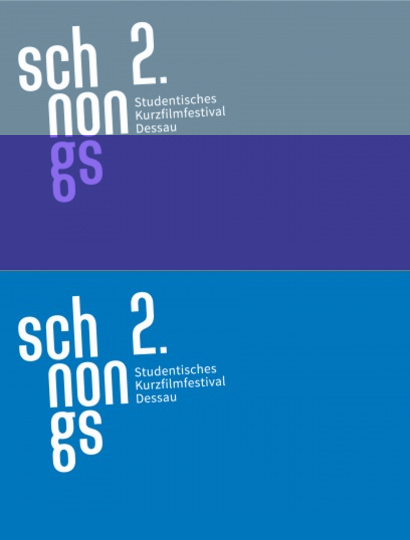 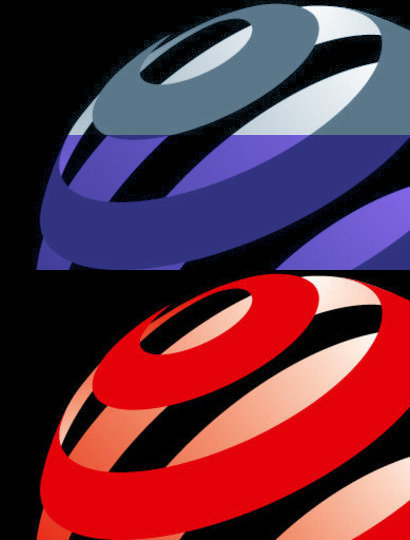 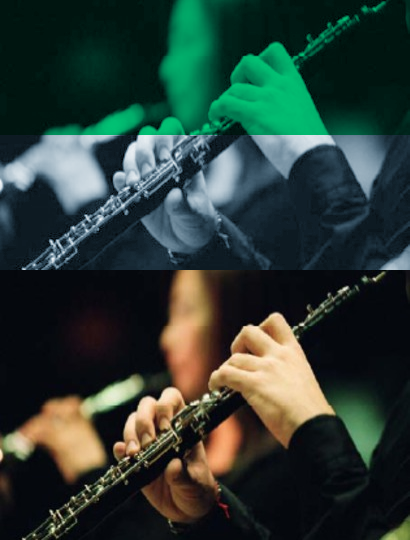 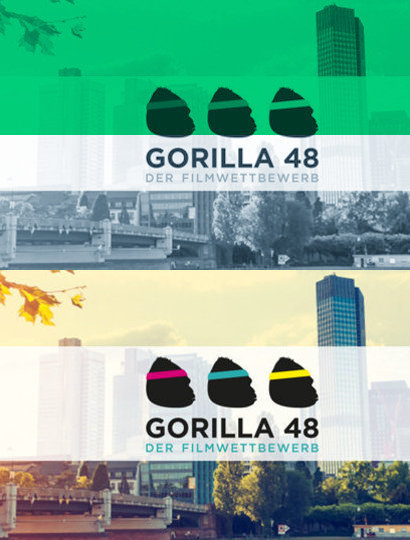 Call for Entries: 48-Stunden-Filmwettbewerb in Frankfurt 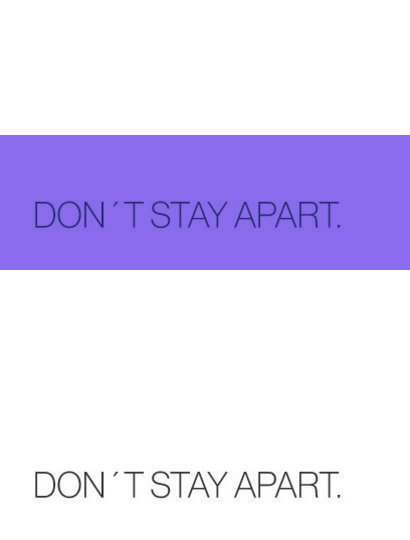 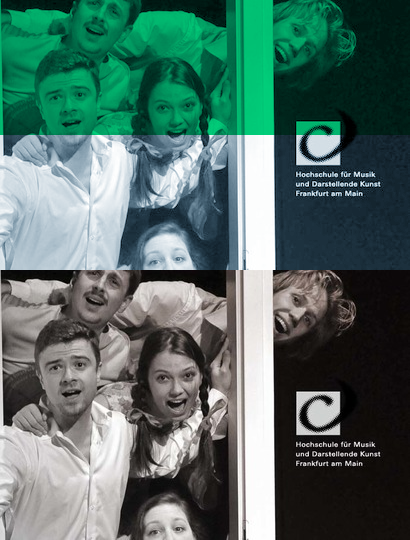 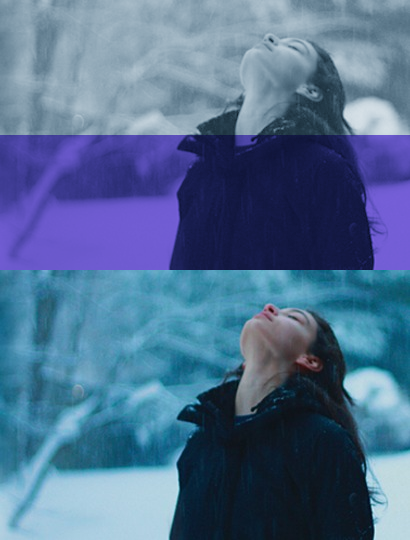 The competition of the 32nd Festival Tous Courts will take place in Aix-en-Provence ( December 1st – 6th 2014).

The International Short Film Competition is open to fiction, animation, documentaries and experimental films. Running time must  not exceed 30 minutes and films must be completed after January the 1st 2013. Commercial films, reports and music videos will not be accepted. A film can only be submitted once to the Festival Tous Courts committee. 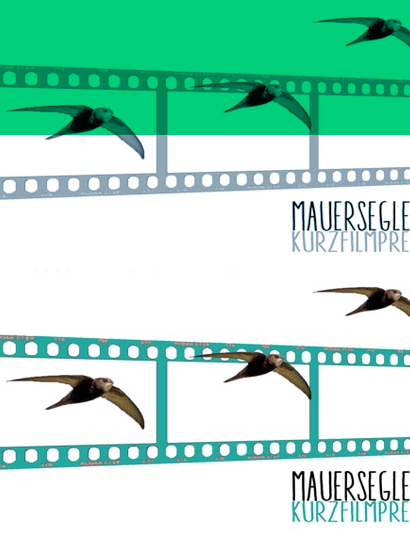 The “Mauersegler”-Short Film Award is looking for filmmakers who can reveal their personal view of the events surrounding the Peaceful Revolution in East Germany and/or the German reunification. In particular, we are seeking the perspectives of those who were still children at the time of the fall of the Wall....

The “Mauersegler”-Short Film Award is looking for filmmakers who can reveal their personal view of the events surrounding the Peaceful Revolution in East Germany and/or the German reunification. In particular, we are seeking the perspectives of those who were still children at the time of the fall of the Wall. We’re eager to gather a wide range of films that search out and fill in the gaps of recent historical narrative with individual stories.

Did you follow the developments in Germany from another country? Or do you want to tell of the Third Generation East Germany that your own children or grandchildren perhaps belong to? What do the events back then mean to you today? We’re eager to discover your personal story and look forward to seeing your film!

All genres are permitted: animation, live-action, experimental and documentary films.

Your film may be no longer than 20 minutes.

The “Mauersegler”-Short Film Award will be held in 2014 within the framework of the 30th International Short Film Festival interfilm Berlin. Selected short films will be nominated by a jury of film and media professionals and conferred with prize money totalling 3000 Euros. - So get shooting and tell us history!

Any questions?! Get in touch with us: festival[at]interfilm.de

All information concerning the competition as well as the current state of preparations and the jury line-up will be posted on the websites:

The competition is organised by Perspektive hoch 3 e.V.

Perspektive hoch 3 e.V. is a non-profit, independent and non-party association. Its members are focused on the views of the so-called Third Generation East Germany concerning past, present and future societal issues. In the process, the association sees itself as a platform that initiates and executes projects relating to this generation.

2, The competition Mauersegler will be held within the framework of the 30th International Short Film Festival interfilm Berlin (11 – 16 November 2014). Selected short films will be nominated by a jury of film.

4, The call is open to films either already existing or specifically produced for this competition and that deal with young prospects on the Fall of the Wall and the (German) reunification.

The contributed films may reflect the view of the so-called Third Generation, by which is meant the (age) group that has been born in the 1970s and 1980s in East Germany. Or they may focus on how this generation is perceived by others. Films contributed by West Germans of the same age are required as well as contributions of the so-called “New Germans” whose parents or grandparents have once migrated to Germany. Furthermore, films are welcomed which show the (post reunification) development in Germany viewed from the perspective of another country.

5, All film formats are permissible as production media. There are no restrictions regarding style or genre. The duration of the film should not exceed 20 minutes and may not be older than three years.

6, Directors, producers, artists, schools etc. (entitled representatives of the film) are required to register for participation in the competition via the form on the competition website, stating all details therein.

There are three different options to submit your film:
(a)   If the film is available online (YouTube / Vimeo, public or password protected), include the relevant link (and password when necessary) on the application form.
(b)   Upload a viewing file to the interfilm FTP Server
(c)   Via post, by sending a DVD (will not be returned) to:
interfilm Berlin Management GmbH / “MAUERSEGLER“
Tempelhofer Ufer 1a / D-10961 Berlin


All parcels from non-EU member states must be clearly marked with a customs declaration stating the following: ”For cultural purposes only. No commercial value.”
Parcels from non-EU member states must also be accompanied by an invoice stating that the value is not more than € 10,00 (under no circumstances should higher production costs be given). Costs arising from incorrect declarations will be charged to the account of the sender.

Submission deadline is 24st of August 2014 at 12:00 midnight (Central European Time). The time refers to the moment at which the online registration form has been completed and submitted.

7, The selection of films for competition rests with interfilm Berlin in cooperation with Perspektive hoch 3 e.V. Claims cannot be asserted regarding either competition selection or inclusion on the online platform.

8, Upon submission of a film, the entrant consents to participate in the competition. If nominated, the entrant is obliged to send a screening file for the festival (mpg4 or mov), as well as stills and accompanying information.

9, By participating in the competition, the entrant confirms that all visual, sound and informative material used in the film is free from the rights of third parties. Should any other persons apart from the entrant have played a role in the conception or making of the film, the entrant guarantees to have obtained all rights required to participate in the competition from the respective parties and named these persons on the entry form. The entrant is completely and extensively responsible for any claims of third parties (copyrights and any other claims) including any ensuing legal costs if need be. Should the entered film contain dialogue, it must be subtitled in English.

10, Upon submission of the entry form, the entrant confirms his or her right to represent the film, meaning that the entrant has obtained permission from third parties involved in the production and that these have agreed to participate in the competition in advance.

11, Notification regarding the selection or rejection of submitted films will be sent via email in October 2014. 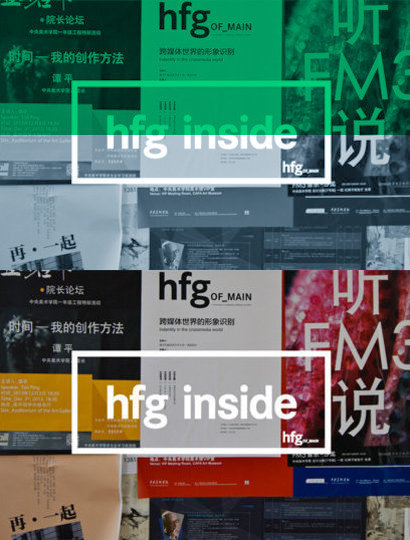