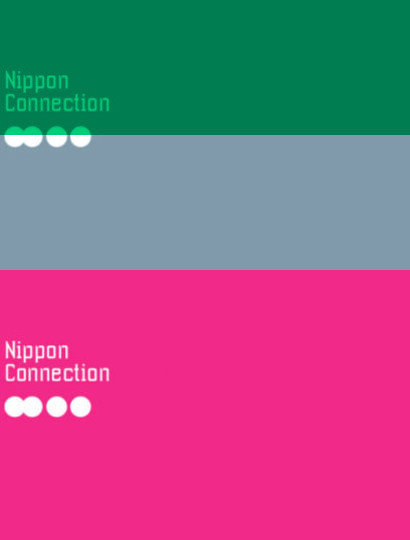 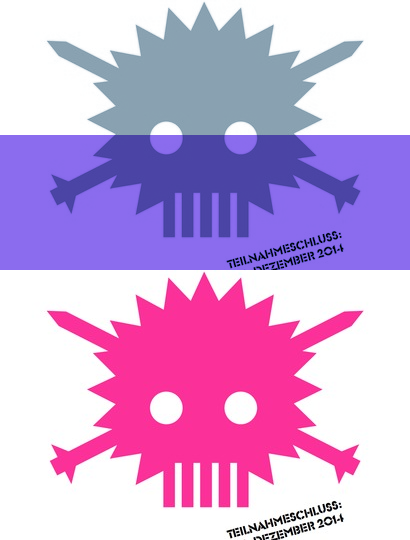 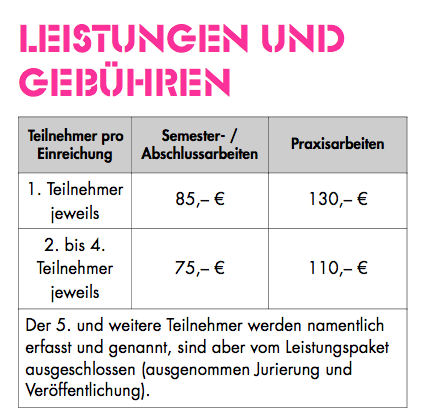 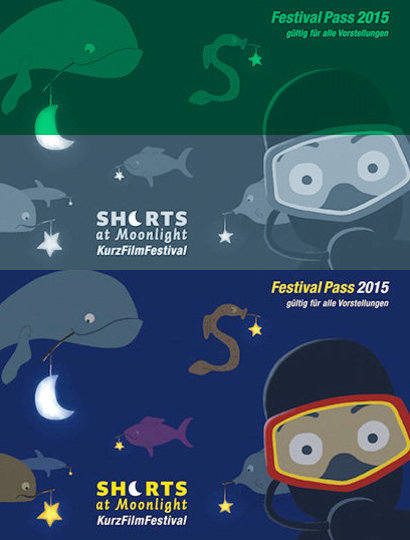 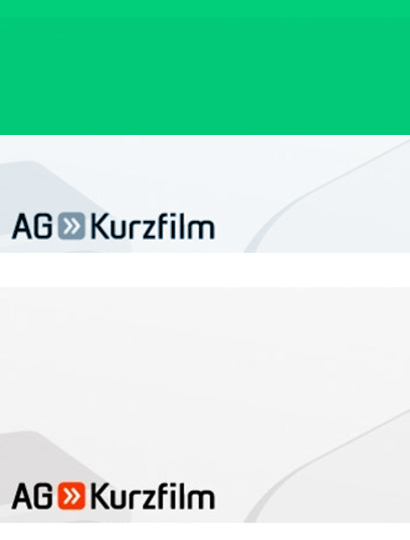 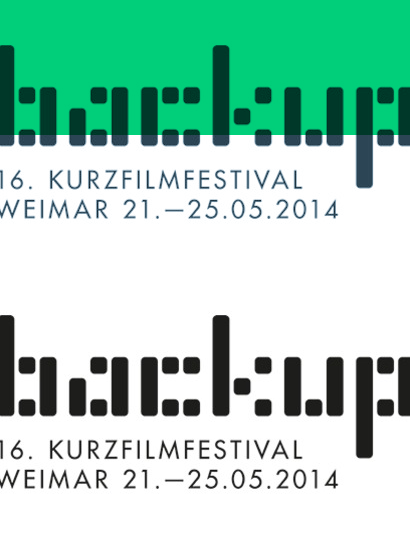 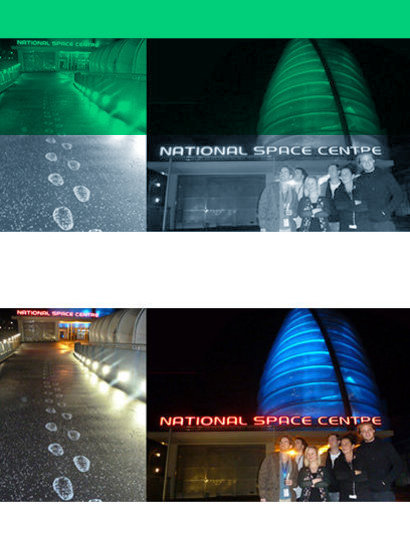 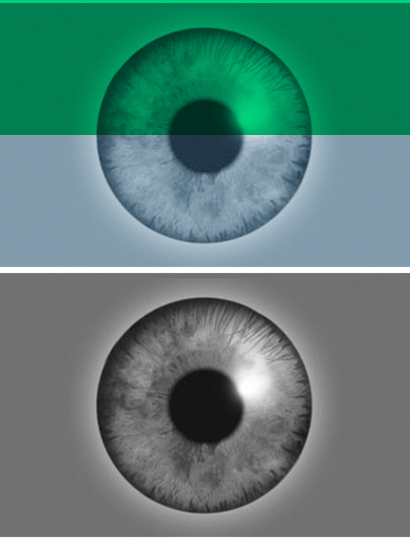 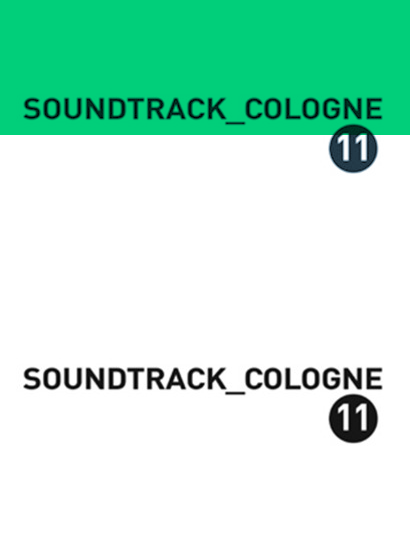 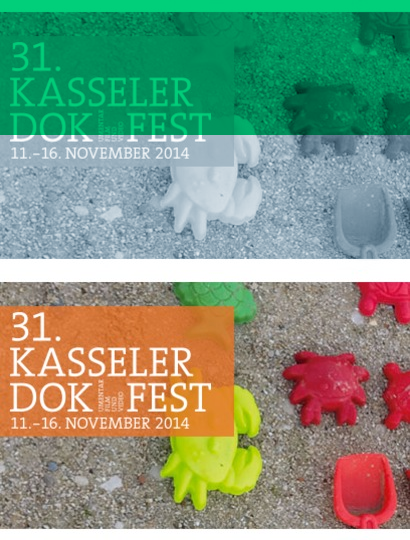 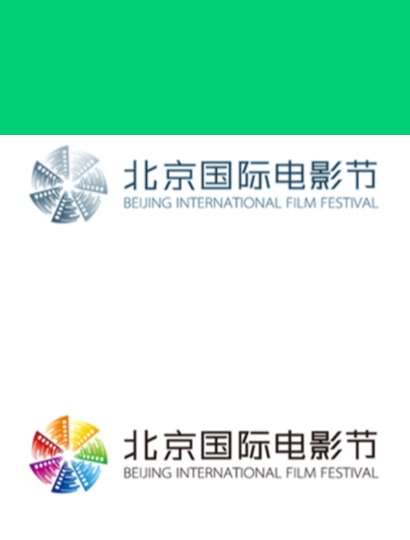 Films featured at Beijing Film Panorama of the 5th BJIFF will be screened throughout 30 theatres in Beijing from April 16th to 23rd, 2015. As one of the core events in BJIFF, Beijing Film Panorama will screen nearly 300 excellent works from all over the world. It will build a platform of observation, discussion, learning, and exchange for filmmakers and fans throughout the world, exhibiting a fascinating diverse culture.

Forward Future Section is established with the objectives to discover fresh filmmakers, hunt for the future trends of global film industry, encourage the spirits of innovation in filmmaking and display a culture diversity of film art. The Section will finally present three awards, which are “The Most Popular Film”, “The Most Popular Director” and “The Most Popular Screenwriter”.

Films submitted for the 5th BJIFF Competition and Forward Future Sections should be fiction films of no less than 70 minutes produced after January 1st, 2014.

Films submitted for the 5th BJIFF Documentary Section should be documentary films of no less than 30 minutes produced after January 1st, 2014.

The deadline for participants ends on January 31st, 2015.

All information can be found on the website and the attached PDF documents.