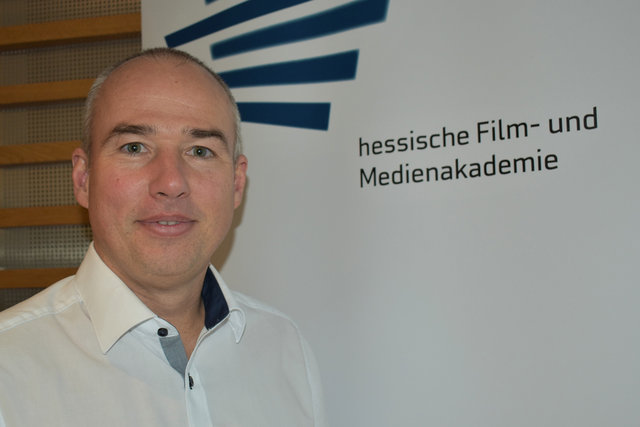 From 2004 to 2011 he was Professor for computer graphics at Erfurt University of Applied Sciences.

Before, he was staff scientist at the Fraunhofer Applications Center for Computer Graphics (AGC) in Frankfurt, Germany.

In 2003 he finished his PhD. with the title "Behavior in component-based Virtual Environments.

He studied Computer Science and Physics at the Darmstadt University of Technology in Germany and received his degree as "Diplom-Informatiker" in Computer Science in 1998. His thesis was based on an object-oriented framework for physically based modeling.

From 1997 to 1998, he was a visiting researcher at the National Center for Supercomputing Applications (NCSA) in Urbana-Champaign where he worked on distributed frameworks for computer graphics applications.His research focuses on Authoring Environments for 3D graphics and Mixed Reality (MR).

Dr. Paul Grimm has worked in European funded and industrial projects where software engineering concepts like components, frameworks and design pattern have been applied to computer graphics and Mixed Reality in order to simplify the production process.

Since April 2021 he is Professor at Hochschule Darmstadt, study course Expanded Realities https://er.mediencampus.h-da.de/grimm/